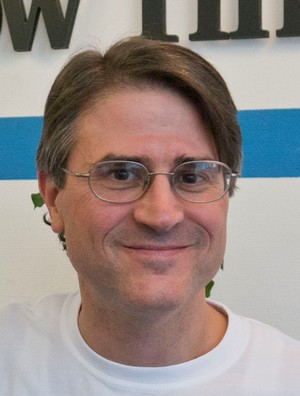 Justin Lifflander came to Russia in 1987 as a driver-mechanic for the US embassy in Moscow. A year later he moved to Votkinsk, in the foothills of the Ural Mountains, where he inspected missiles at a production plant as part of the Intermediate Nuclear Forces Treaty (INF) between the U.S. and U.S.S.R. He moved back to Moscow in 1990. After 20 years with Hewlett-Packard Russia he worked for the Moscow Times daily newspaper from 2010 to 2014 as business editor. He now has American and Russian citizenship. Justin works for charity organizations, does humanitarian clowning and teaches American history and literature at a high-school in Moscow. He is the author of the memoir, How Not to Become a Spy.