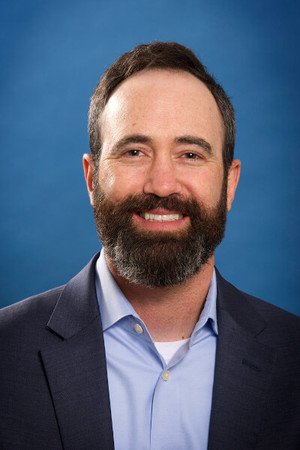 Scott Kupferman, Ph.D. is a professor and program coordinator at the University of Colorado. He also serves as Director of the National Collaborative for Disability and Technology (NCDT), which is a federally funded project that researches and develops innovative inclusive technology. NCDT partners include over 300 people with disabilities and engineers from around the world, as well as technology companies such as Apple, Adobe, Facebook, and Google. Dr. Kupferman's total grant funding is over 7 million dollars, with the majority of grant projects focused on access and inclusion for people with disabilities within education and community settings. His international collaborators include 27 countries, facilitated by the United Nations and U.S. State Department. Recent countries include Bhutan, Russia, Argentina, South Korea, Malaysia, Dubai, and Japan. Dr. Kupferman's research has led to several honors and awards, including selection as a National Council on Disability delegate and recipient of the U.S. Department of Education's Commissioner's Award for Excellence.