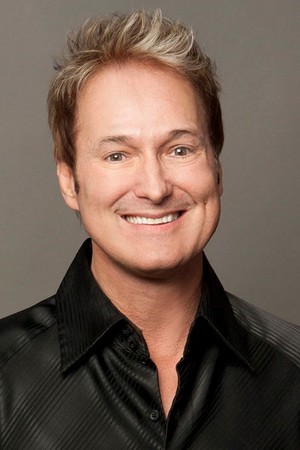 Kevin Spencer is an award-winning performing artist who, for more than 25 years, toured the world with his wife and partner (Cindy) with one of the largest and most successful theatrical illusion productions in the U.S.  They left behind a trail of accolades in their wake including 2009 International Illusionists of the Year, 2015 International Magicians of the Year, and six-time recipient of Performing Arts Entertainers of the Year.

At the pinnacle of his career, Spencer stepped away from the stage and into classrooms and hospitals. As an educator, artist, consultant, and cultural entrepreneur, he works to create inclusive communities where everyone experiences an authentic sense of belonging and no one – for any reason – is relegated to the margins.

He is faculty in the department of education at Carlow University in Pittsburgh, a research consultant for the Occupational Therapy department and Arts in Medicine program at the University of Alabama at Birmingham, a subject matter expert and Fulbright Specialist on arts integration for special populations for the U.S. Department of State, and an Approved Provider of Continuing Education for the American Occupational Therapy Association.

In 2016, he produced a short documentary – Powerful Medicine: Simply Magic– that showcases individuals of varying abilities who, through the art of magic, have overcome physical, developmental, and intellectual challenges. It has earned 18 international film festival awards and continues to inspire audiences around the world.

Kevin Spencer has dedicated his life to making a difference in communities around the world – both on and off the stage. He is a thought leader who addresses the inequality of individuals with disabilities with creativity, confidence, and courage.